Until we put in again...

A Drive Up the Mountain

Boulder to Boone, Bozeman to Bend
Asheville to Killington and Mad River Glen
The rich keep getting richer saying it'll trickle down til you and me we get priced out of our town

Summit to Squaw Stratton to Stowe
Flagstaff to Taos and Vail and Steamboat
the rich keep getting richer saying it'll trickle down meanwhile you and me we get priced out of our town. 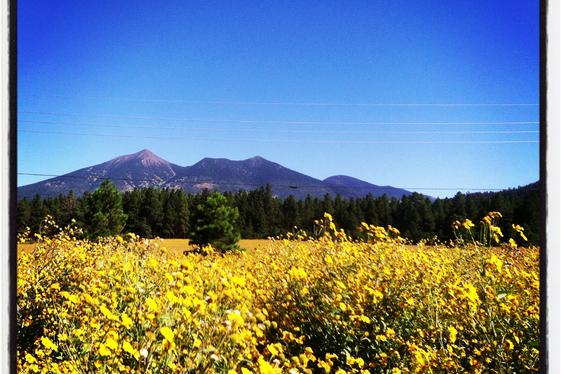 Calm Before the Storm

I was praying to St. Jude, it was a red sky this morning
Standing on the shore at the Gates of Lodore, I overheard the Ranger's warning
There's a big one coming tonight, the wind is cold but the whisky's warm
We put-in and never bat an eye in the calm before the storm

Water's flowing though our blood we all heed the boatman's call
There's no where that we'd rather be than between these canyon walls
The clouds lit-up by moonlight, we pass the time singing river songs
The water's already starting to rise in the calm before the storm

Now everyone among us is running from something
From our lives upon the land, if only for the weekend
We huddle round the firelight, the wind is howling until the break of dawn
The clouds are darker than the night in the calm before the storm

Sparks in the Fire

We went out walking in that mountain snow
We're leaving careless tracks so that everybody knows
That we're out here in the wild where the cold wind blows
It was so easy coming back to you, so hard letting go

Chorus
And the Winter nights are cold as the flame's slowly dying
Tell me where did I go wrong, searching for sparks in the fire

Now the ground shines like diamonds in the pale moonlight
They're nothing like the diamonds I've seen in your eyes
Or on that ring that I bought for you with my last dime
Now I'm turning over the coals, searching the fire

and when they sing that...
Chorus (singing along)

But when we hear that...

Cheers to the First Snow

chorus
3x next pint's on you tonight